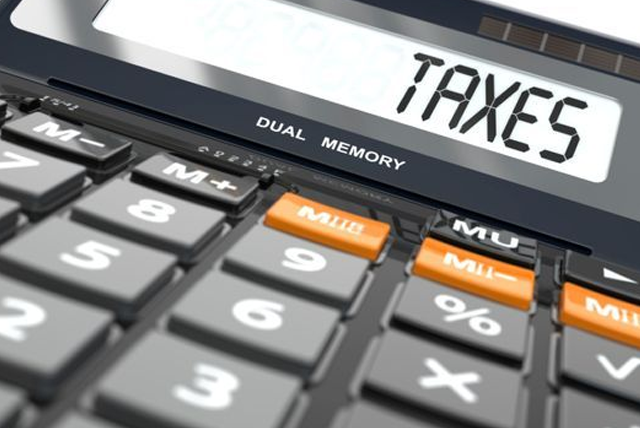 RSPs are Registered Savings Plans. They began in 1957 and are used primarily to lower your taxable income, which should result in a tax refund. You can invest your tax refund, along with your normal contributions, and money grows inside the RSP until you take it out later in life when you will most likely be in a lower income bracket, and the tax paid back is less than what you received during your working years.
How much can someone put in an RSP? What are the limits?

No. GICs were popular in the 80’s and early 90’s but are out of favor these days due to low returns. So growth and balanced funds are more common.
Who benefits the most by investing in RSPs?

People with incomes above $50,000 per year, people who have few income tax deductions, and people who are sure their retirement income will be much lower than during working years.
What is a non-registered account?

It could be bonds, stocks or funds – investments that could be held in an RSP. However since the investment funds are not registered, that means no tax deductions or lowering your taxable income. Non-registered accounts are not fully taxable, however, like an RSP would be once your money is withdrawn.
Are there any limits to non-registered accounts? What age can someone start?

You can be any age for non-registered investments. They are great for children and adults of any age. No one tells you how much to put in or when you have to take it out. They are not specified for any reason. These accounts can be set up for kids as college funds, or used for a wedding, or a down payment on a house – whatever is needed at that time.
So the benefits of tax-free investments… what age can I start? And when do I have to stop?

Tax-free accounts can be started at age 19, and there is no age limit as to when you have to take the money out.
Are there any limits? How do I take it out?

Tax-free investments started in 2009 with a yearly investment limit of $5,000. In 2013, the yearly limit increased to $5,500. So the total deposit limit for someone in 2021 is $75,500. Combined, spouses can invest over $151,000  that could be earning tax-free. This money accumulates interest over the years, and when you finally withdraw it, the principal plus its growth (which could be substantial) is all yours, tax-free. And it doesn’t affect your pensions or taxes.
Is it ever too late to begin investing?

No. Is it ever too late to start going to a gym? Oh, it would be nice to be 22 again and know what we should do to get our finances in shape. It’s nice to start early, but a 50-year old can start now.

You may not have as much as if you had started 20 years earlier, but will have more in ten years than the other guy who sat around and did nothing. It’s just like exercise. You look and feel better. You boost your wealth just like your health. You don’t have to be on stage winning sports medals. Just do better than you did last year, and do better than the guy who did nothing. It’s never too late to start, but there’s no refund on lost time either.
Questions From Listeners
When do I have to cash in my RSP? Explain an RRIF.

RSPs have to be ended by January, following the year of your 71st birthday. They don’t have to be cashed in. They could be rolled over into a RRIF, a Registered Retirement Income Fund.
Can I keep my same investments in a RRIF that I held in my RSP?

Yes, the very same if you like. Or you can make changes. A certain amount has to come out each year, and you can’t put any more away.
What’s the difference between a RRIF and an Annuity?

With a RRIF you have flexibility in how your funds are invested, and you can take out more than the minimum, which  depends on your age. However, you could outlive your money.

An annuity is like winning money for life. Only it’s your money. You turn your investment over to a fund company who in turn will pay you a fixed amount ’til death do you part. You can’t run out of money with an annuity. So let’s say you had a RRIF at age 70, you might run out of money by age 83. With an annuity, you get close to the same monthly payment, a fixed amount, but it would last you until age 87, 94, 100 — as long as you last.
What are good funds to invest in?

There are a number. Different clients have different goals and needs. But, in most portfolios, a certain amount should be what we call core funds. A strong mix of quality growth funds along with strong balanced funds such as  with Fidelity  has provided clients with enhanced returns for the past decade.   With the goal to enhance or increase your current and or future retirement income, with minimal  risk. 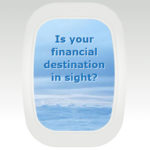 Smart Secure Investing Roger would like to welcome you aboard your secure financial destination flight. Insurance and investments can be confusing to some people. I like to use simple analogies so that my clients can see their own personal picture. I may use sports analogies or whatever common ground with my clients/ passengers so they can easily see what their…